The new IAPH Liquefied Gas bunker checklist series covers Ship-to-Ship and Truck-to-Ship bunkering of liquefied gasses as a marine fuel in a port.

The IAPH Clean Marine Fuels Working Group is chaired by Peter Alkema of the Port of Amsterdam and whose Safety Workstream is coordinated by Cees Boon, Senior Safety Advisor of the Port of Rotterdam is made up of leading experts from member ports. A number of them were able to meet face-to-face for the first time since the COVID19 outbreak at Vancouver ahead of the IAPH 2022 World Ports Conference last May. The close person-to-person interaction kick-started the process of developing this new series of IAPH Liquefied Gas bunker checklists.

One of the main objectives of the working group has been to create harmonised bunker checklists for known bunkering scenarios. These checklists reflect the extra requirements of ports with regard to bunker operations of alternative marine fuels in or near their port environment. By using bunkering checklists, a high level of quality and responsibility of the bunker operators can be obtained.

Implementing harmonised bunker checklists in ports will also be of great benefit to the vessels (and their crew) bunkering in other ports because it will reduce the potential confusion caused by having to comply with different rules and regulations in different ports.

IAPH Managing Director Patrick Verhoeven commented : “These new bunkering checklists, which are applicable to LNG, but also to Liquid Hydrogen, will contribute in a very concrete way towards the energy transition of shipping. We sincerely thank the sterling work of our IAPH Clean Marine Fuels Working Group in producing these checklists.”

The IAPH Clean Marine Fuels portal offers the six new checklists upon registration and acceptance of terms and conditions and can be found under the sections LNG as a fuel and Hydrogen as a fuel. 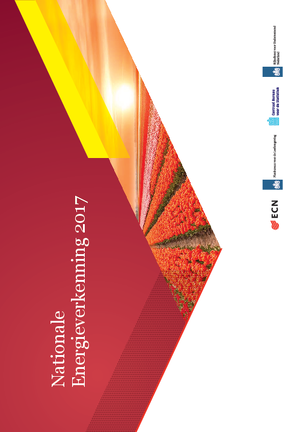 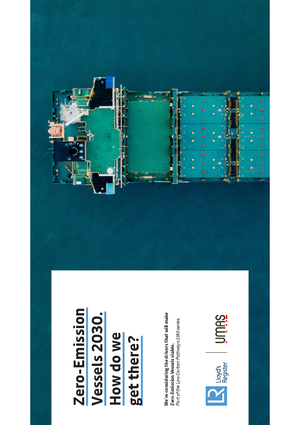 An overview and analysis of the shipping sector infrastructure, fuel technologies and regulations to explore the options for biofuel deployment in this sector. 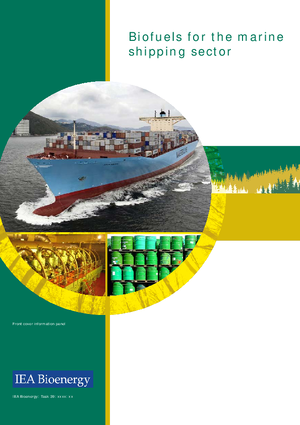