The study “CO2 emissions from international shipping – possible reduction targets and their associated pathways” focuses on understanding the potential pathways and scenarios for the future of international shipping, in the context of wider global decarbonisation consistent with the Paris Agreement.

The study derived targets ranging from the most ambitious, achieving zero emissions by around 2035 (temperature stabilization 1.5 degrees above pre-industrial levels), to the least ambitious, approximately keeping CO2 emissions from shipping constant at their current levels (a target representative of the average developing country’s Nationally Determined Contribution). Corresponding to each target, a set of simulated pathways, each exploring the details of how the shipping industry would meet the specified target, were produced.

This study was undertaken using a series of models and selections of assumptions, to simulate how the shipping sector might evolve to meet different constraints on its total CO2 emissions.

The simulations are run from 2010 to 2050. The modelling is initiated in the baseline year 2010 using data obtained that characterises the different sectors of international shipping (broken down into ship type (e.g. dry bulk carrier, container ships) and size (e.g. Panamax, 8000TEU) at that point in time. The model then simulates the evolving decisions made by shipping owners and operators in the management and operation of their fleets (including the specification of new builds, decisions to retrofit, switch fuel or change average operating speed).

To investigate how different ships perform using different mixes of technologies and operational interventions a model underpinned by detailed engineering assumptions and relationships is used. This generates many ship design options with different design, technology, fuel and operational specifications.

In order to meet a given target for CO2 emissions, the model uses a carbon price. The price is set for each year of the simulation, such that it enables a sufficient change within shipping (e.g. selection of appropriate low carbon technology, operation, fuel), or purchase of offsets, so that the overall net emissions from shipping follow the required trajectory. Varying constraints are placed on the amount of CO2 emissions that can be offset out of sector.

The model is run for ten different scenarios. The scenarios correspond both to different CO2 targets, and different input assumptions and allow the sensitivity of the results to variations in assumptions to be explored. All assumptions used were sourced from existing literature. The assumptions used are listed in the report, along with extensive data on the performance and costs of different energy efficiency interventions.

A key assumption and important uncertainty in the work, is the evolution of transport demand to 2050. In light of both recent trends in world trade, and suggestions from DSA members, all the study’s ten scenarios use the Third IMO GHG Study 2014 demand scenarios which are broadly consistent with 2 degree temperature stabilisation and so projects declining demand for the transport of fossil commodities, coal and oil, whilst driven by increasing population and wealth, increasing demand for some bulk commodities and container shipping’s services (approximately growth in demand of 4% per annum for container shipping, growth for dry bulk of 2.5% per annum, and a halving of demand for oil tankers over the period – driven by the increasing decarbonisation of the global economy.

The study proposes a target for shipping that ensures reductions consistent with the overall ambition of the Paris Agreement. There are a number of different ways to achieve this, but the study recommends that to allow a gradual transition, net emissions will need to peak in 2025, with absolute emission reductions amounting to approximately 400 million tonnes in net emissions, by 2050. Consistent with the Paris Agreement, emissions will then need to reduce to zero during the second half of the 21st century.

Regarding different possible pathways, the results from the simulations show, consistent with the Third IMO GHG Study, that with no further policy, expectations are that CO2 emissions from international shipping will rise. The results also show that a number of decarbonisation pathways in which emissions from international shipping peak and then reduce, are also foreseeable. Exploring the details of the results reveals a number of key findings: 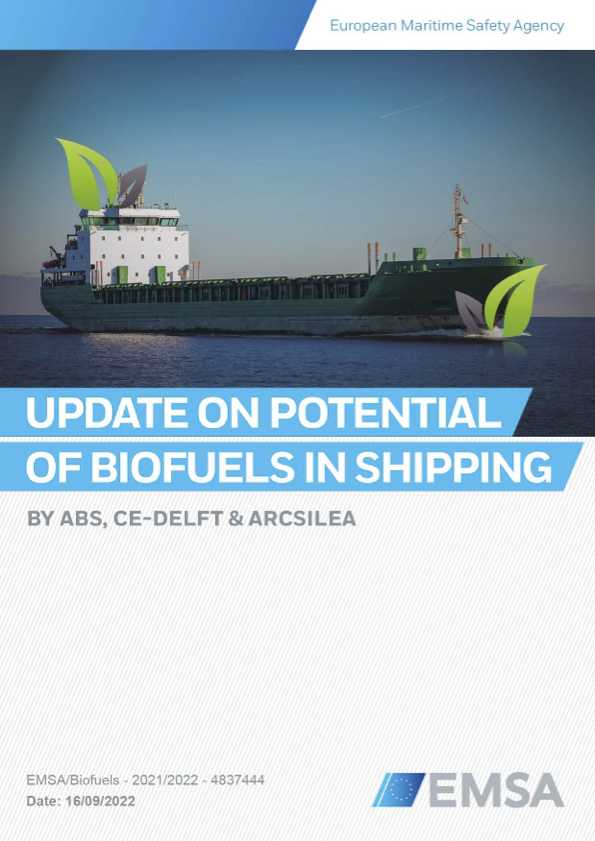 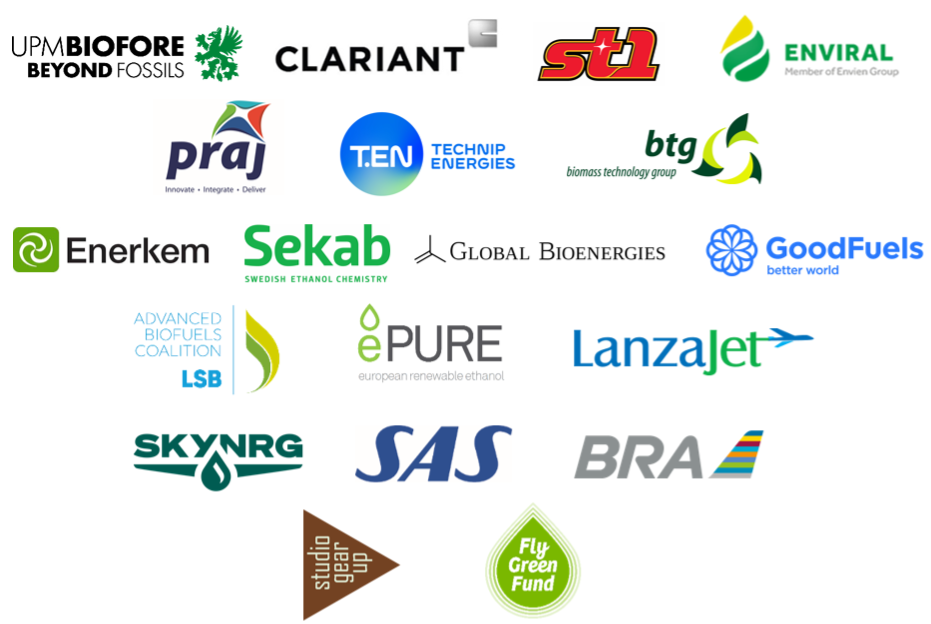